Artist Of The Week: Emmy Law 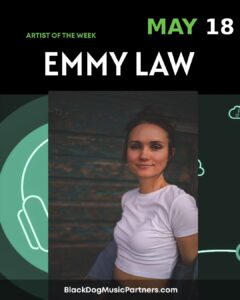 Emmy Law is an indie pop singer-songwriter currently based in Nashville, TN. She’s spent the last four years in Atlanta, heavily involved in the local music scene. She’s performed in some of Atlanta’s top venues, including Eddie’s Attic, Red Clay Music Foundry, and the Music Room at Smith’s Olde Bar. She’s played in a variety of notable venues in the southeast, including Isis Music Hall in Asheville, NC, the Crimson Moon in Dahlonega, GA, and the Evening Muse in Charlotte, NC, where she opened for national touring band The Arcadian Wild.

She’s also made a name for herself in Atlanta’s open mic scene, winning the night and advancing to the final round in a few of the best the city has to offer: Eddie’s Attic, EOP at Red Clay Theater, and the 99x Original Series. In 2014, Emmy won the John Jarrard Foundation songwriting contest, which was judged in part by members of the Zac Brown Band. As part of the contest winnings, Emmy opened onstage for some renowned Nashville songwriters, and says it’s been one of the best moments in her performing career. 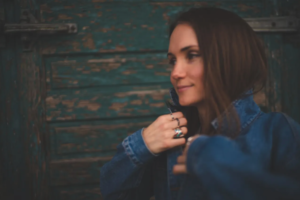 Emmy’s song ‘Simple’ from her ‘Find Ourselves Again’ EP was chosen as one of Immersive Atlanta’s best local songs of 2019. The blog states, “Emmy Law’s ‘Simple’ is a barebones folk song about navigating adult love and struggling to locate your identity in the present. All the while, the song’s delicate balance between piano and Law’s gossamer voice makes you wonder about the last time you let anything be simple.” Emmy’s new EP ‘Bitter Heart’, is the first music she’s tracked in this vocal style, and it’s a step in a new direction for her. It’s the first music she’s recorded in Nashville, and also the first music she’s recorded in this vocal style. The EP, out May 21, 2021, is a step in a new direction for her. 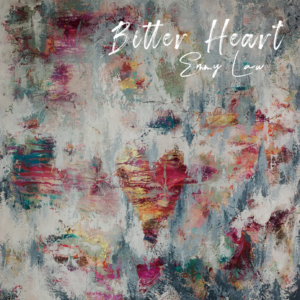 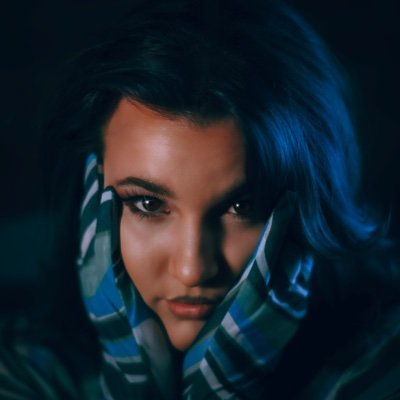 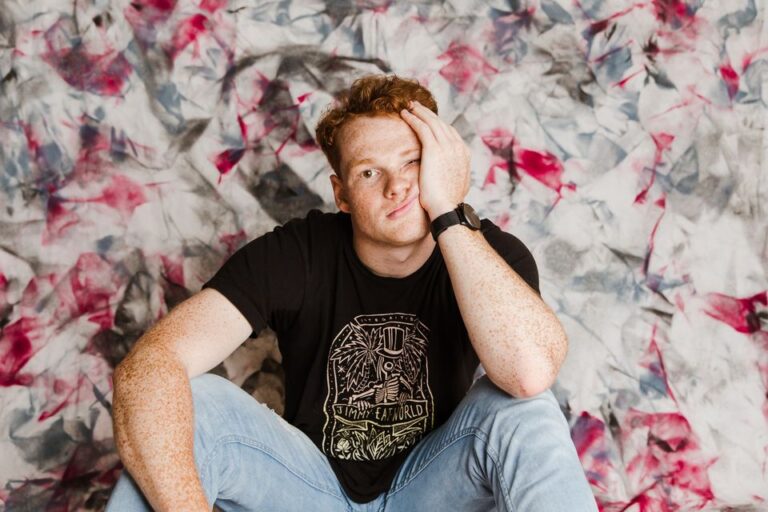 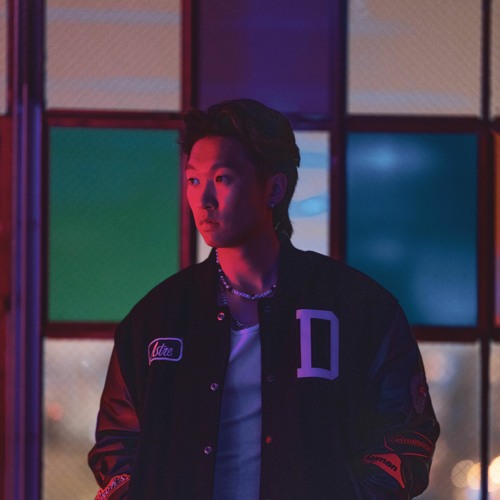